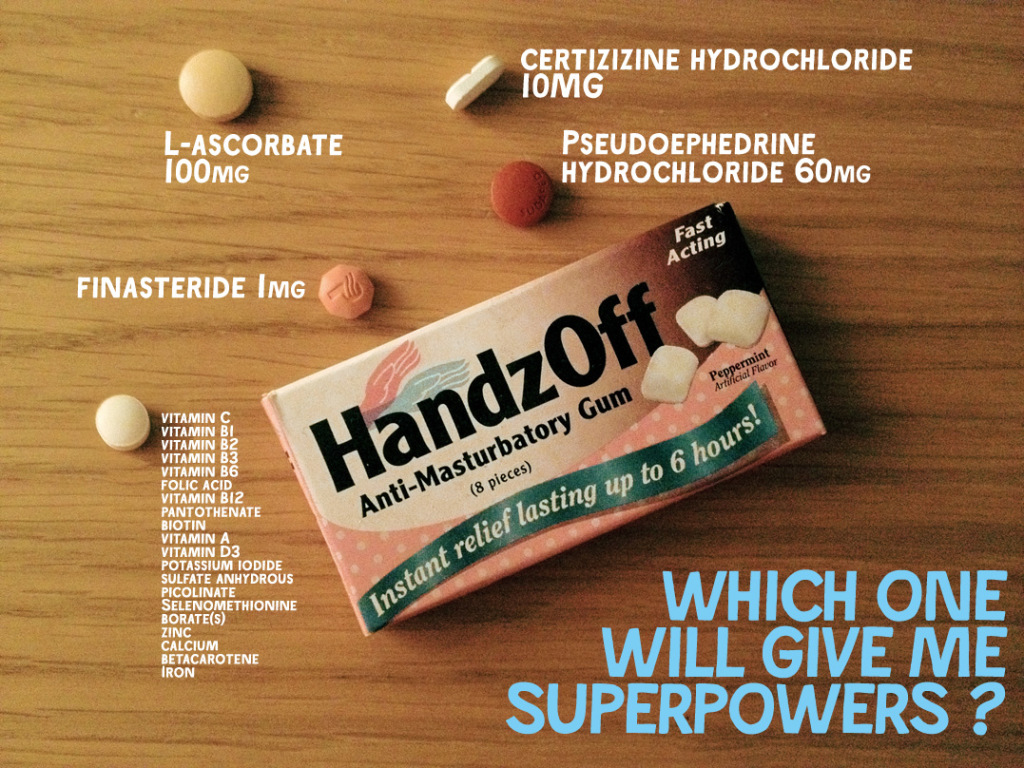 I recently came up with a sensational idea for a movie.

Now that in itself is not big news. As I’m sure you know I’m currently in possession of over two solid gold, white hot pitches…pitches so incendiary they will burn through the retina of any major film or TV exec causing them to reach for the nearest telephone and yell something like:

“Call this guy Ben Fogg and ask him whether he’d like a three picture development deal and a hot assistant who looks like Aubrey Plaza…plus GET ME AN AMBULANCE! A KEY PART OF MY FACE IS ON FIRE!.”

Notice that, despite being in the process of going blind, his first impulse is to hire me…this guy knows business.

So you’re thinking “Wow! With all that liquid joy in the tank why is he still coming up with stuff?”

Let’s say that the BBC are on the lookout for a comedy about a research physicist who travels back in time and steals his own girlfriend…I’ve got it covered.

What if Paramount are desperate for an ensemble piece where a concert pianist  abandons his family through a portal in a grand piano? All set.

Oh, what’s that? Focus Features are searching for a lo-fi musical-comedy about a reclusive composer writing a naked opera about wild Deer…pass me the phone, I’m about to get hired.

But this new idea…I mean WOW! We’re talking full-fat, hot buttered, melt in the mouth AND the hand entertainment.

I can’t say much because, no matter how honest you think you are, this idea will turn you into a copyright infringer…but I’ll drop the setup on you just to get you bubbling:

There’s this regular guy, 32 years old, self employed, more than a little heroic. He signs up for a medical trial of a radical anti-baldness drug (it’s not like he’s not incredibly attractive with his current hair, he just wants to make sure he stays on top of his game into his forties).  Halfway through the trial, owing to a freak genetic reaction, the drug gives him a superpower. He becomes the most charismatic man in the universe…and kicks crime’s face in.

Now one of the many amazing things about this idea is that part of the story is based in fact.

I have recently become aware that I take a lot of drugs. Not the “Oh my God! look at the curtains…my nose is your nose…it’s like we’re all made of paint!” type of drugs (although mentally nose-swapping can be terrific fun provided all sharp objects have been wrapped in masking tape and everyone is well supervised).

I’m talking about regular everyday drug taking…we’re all doing it. We’re all pouring chemicals we don’t understand into our bodies…and I’m all for it.

Eventually, either accidentally or through a rigorous trial and error process that has so far lasted seven years without yielding any discernible result, someone is going to happen upon a magical combination that unlocks one or more super human powers.

I intend to be that person.

I have made a visual list of the various chemicals I am currently combining so that, if any change does occur, the scientific community will be able to replicate my formula and give whatever gift I discover to mankind:

So far no reaction but you have to stay in the game to come away with the trophy. I haven’t designed the suit I’ll wear but I’m planning for a variety of superpower outcomes. Personally, I’m hoping for a mixture of mind reading and X-ray vision…that way I know what all criminals look like naked, and whether they find me attractive in Lycra…watch out lady evildoers…THE FOGG IS COMING. (catchphrase may need work too).

I keep Fogg-ettin’ things will never be the same again